Kurt LaCapruccia is originally from New Britain, Connecticut.  He was saved at Central Baptist Church in Southington, Connecticut on June 11th, 1980 and was baptized in a pond on June 22nd, 1980 because the church baptistry had a leak at the time.  God called him to preach and the following September he went to Bible College.  After graduation he served as assistant pastor for 3 years at Central Baptist Church under Pastor Jim Townsley.  He was ordained at Central Baptist in 1985 and has been active in ministry ever since.  He has started churches in Vermont and Connecticut as well as serving as Senior Pastor in established works in New York and Pennsylvania.

His wife Pam of 30 years was also from the same town and saved at the same church.  Pam went home to be with the Lord on February 28th, 2015.  They have one son Mark who is recently graduated from Atlantic Coast Baptist College with a music major.   Mark has started a choir at the church and heads up the music ministry.

Pastor LaCapruccia came with his family to Keystone Independent Baptist Church in the summer of 2012.  He is excited about the privilege to serve the Lord in this church and looks forward to what God is going to do here in the future. 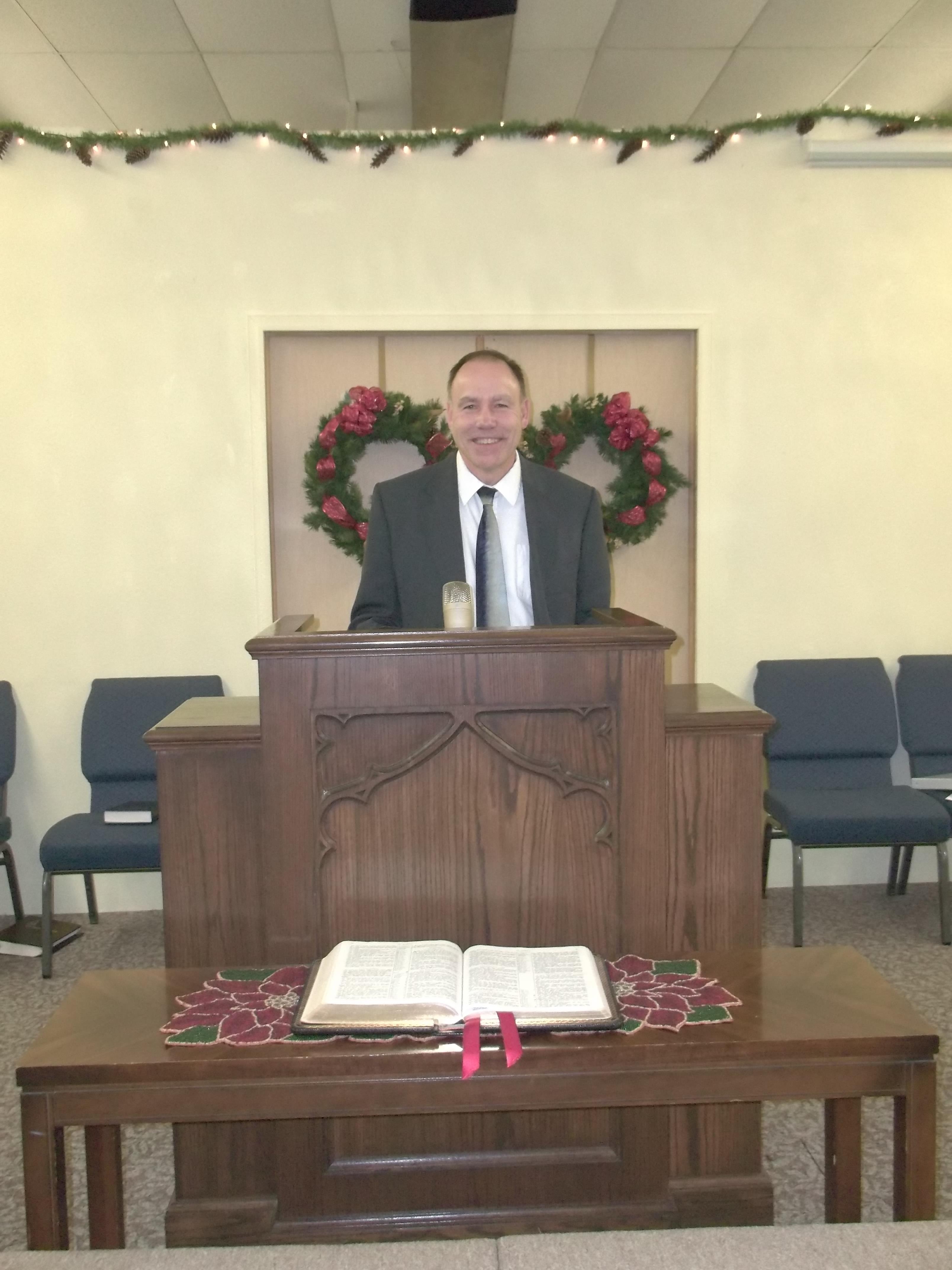